A man is lured into the woods by a mysterious woman. Feeling perplexed in the first place, his curiosity turns into a true nightmare when he discovers that he is actually haunted by his past.

»Come Here, My Dear!« is a black-and-white horror/mystery short film shot on super 8 film stock. It is loosely connected to my 2019 Straight 8 short film »BUNNY« and can be considered a second chapter. If you have not seen »BUNNY«, yet, it is perfectly fine, because both films stand on their own.

The film was shot in Hamburg, Germany, in January and March 2020.

After our first venture into Super 8 filmmaking with our Straight 8 entry »BUNNY« in 2019, the idea was born to create a second chapter that is loosely tied to the first one. So, Heidrun and I did a brainstorming session in late summer 2019 and after that I began writing the first draft of the script. This draft has been revised several times with me giving it the final twist in December 2019. The story featured three characters, one man and two women.

We started shooting indoor scenes on a Saturday in January 2020. The outdoor part was scheduled to be shot in March. When Covid-19 suddenly appeared, we took the chance to finish shooting right before the lockdown in Germany. The second actress who should play the role of the second woman got sick a few days before our shooting (fortunately she felt better some days later having just a cold). So I had to change the script in the last minute to make it work with only two characters.

In the end, I must say that we were really lucky because the film turned out beautiful. I am very satisfied now with how the story developed. The film is very much about the atmosphere. I’m again not interested in answering questions, I’m more interested in posing them and leaving lots of space for individual interpretations. 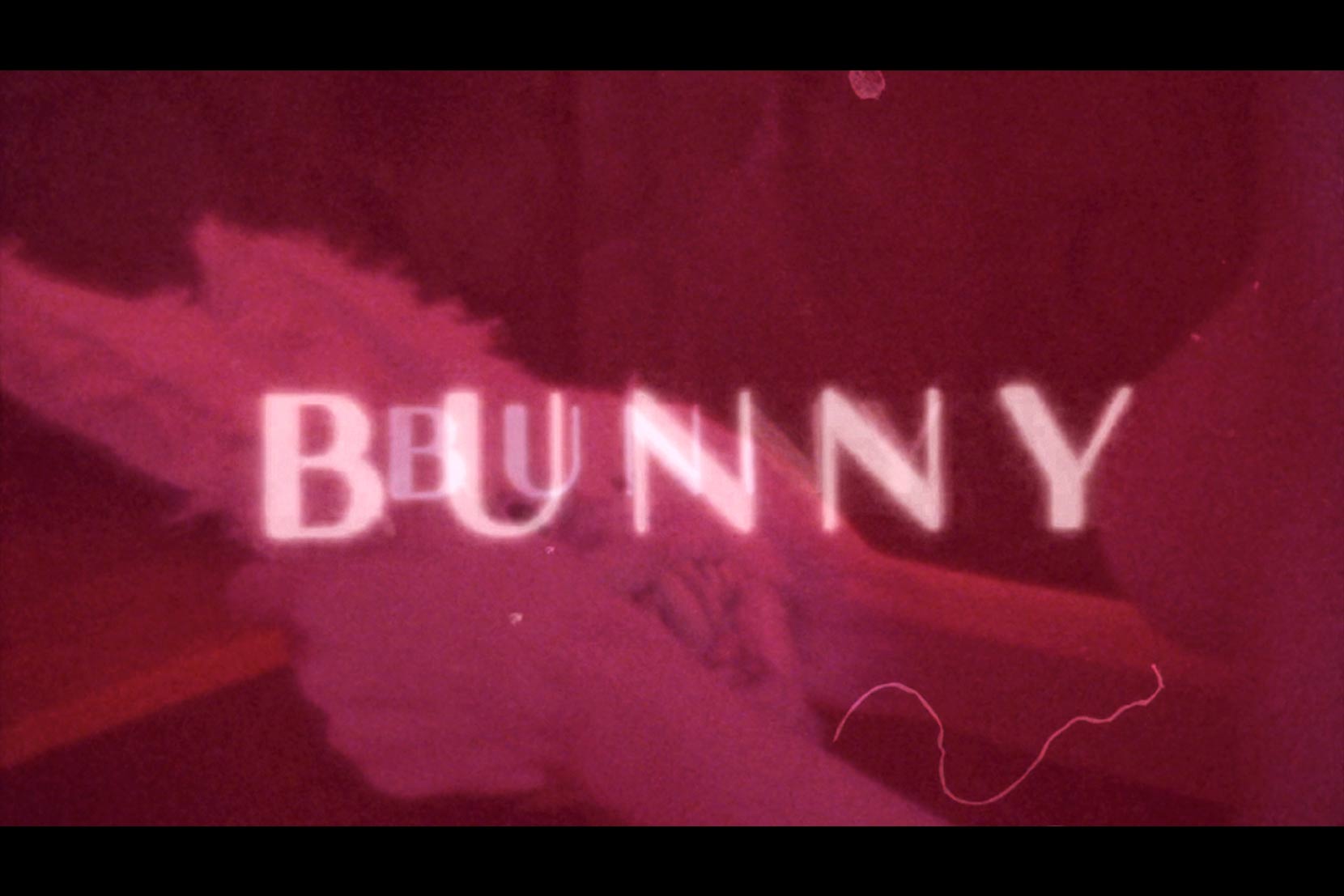